Our company has a long history and a pivotal role in today’s market place.

Stemcor was formed in London in 1951 and is an international steel trader, distributer and stockholder. The privately-owned company is an independent trader meaning it is not owned by, nor does it control, any steel producers. This independence ensures that the Group is objective in matching exact customer needs in terms of quality, specifications, financial terms and delivery. 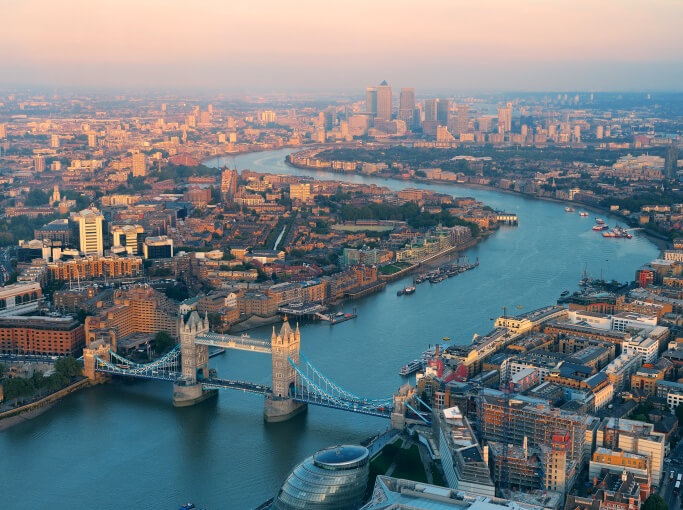 Stemcor’s philosophy is to work using small, self-contained trading units, each with its own management and clearly defined areas of responsibility. Our local presence in the regions in which we trade allows for the nurturing of close relations with producers and customers, a vital requirement in the trading world. In addition, this international network allows us to bring together customers and sellers in different parts of the world by offering global solutions for their requirements. 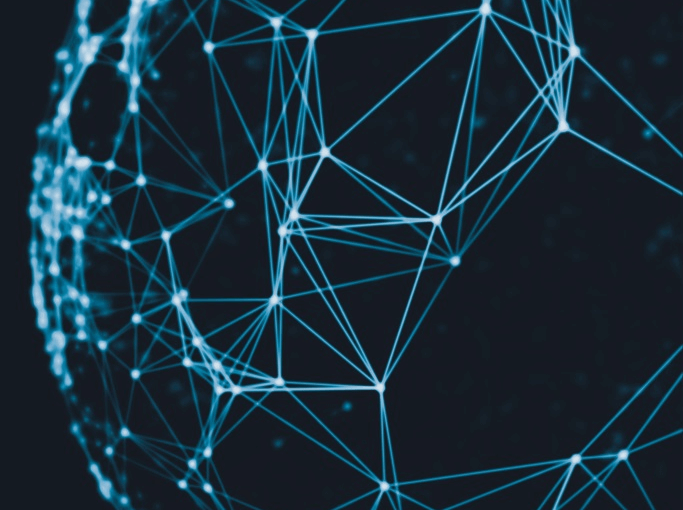 The Board of Directors of Stemcor Global Holdings Ltd are:-

Steve Graf
Steve Graf is the Group Chief Executive Officer of Stemcor Global Holdings Limited. Steve joined Stemcor as an original member of Stemcor USA in 1989, became CEO for North America in 2005, Managing Director of the Americas in 2005 and added responsibility for Group International Trading in 2013. Steve commenced his business career in 1982 with McDermott International and, via their 1984 acquisition of Coutinho Caro, began steel trading where he has enjoyed success and continued to learn for over 30 years. Steve became Group CEO in October 2015.

Andrew Checketts
Andrew Checketts, Chief Financial Officer, joined Stemcor in July 2016 from Tata Steel, where he was head of M&A. He first joined British Steel in 1996, and worked in various finance and general management roles during his time with British Steel, Corus and Tata Steel in the UK, Europe and Hong Kong, where he managed the Asian Trading and Projects operations of Corus/Tata Steel International. Andrew is a member of the Chartered Institute of Management Accountants and holds an MBA from Warwick Business School.

Joanne Lyu
Joanne Lyu joined the board of SGHL in 2020. Up until early 2022, she was the General Manager of Cedar Holdings HK, and head of GTY Hong Kong, and was responsible for execution of group strategy, International M&A activity and financial oversight of the division. Joanne has experience in Investment banking and has worked for CCBI and Morgan Stanley. 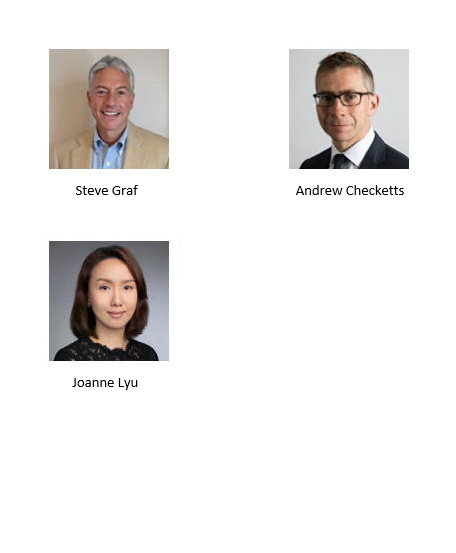 STEMCOR is a leading, independently run, service provider for the steel industry. We play a vital role by acting as an intermediary between suppliers and customers.